France puts EU withdrawal from Energy Charter Treaty on the table
4-Feb-2021 Euractiv
The European Union and its member states should draw the consequences of the current stalemate in multilateral talks aimed at reforming the Energy Charter Treaty and consider a coordinated withdrawal, Paris has said
Working document on the draft EU-Mercosur Association Agreement
2-Feb-2021 Fern
The following avenues can be envisaged to address the concerns raised by the draft EU-Mercosur agreement.
French controllers of Nuevo Pudahuel, operator of the Santiago airport, initiate ICSID proceedings against Chile
22-Jan-2021 Memesita
Nuevo Pudahuel had asked the Ministry of Public Works to extend the term of the concession contract as a result of the pandemic, but the MOP was closed to changes in the contract. 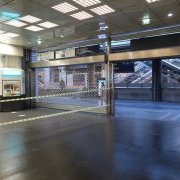 French-Colombian investment treaty comes into force to boost virus-battered economies
19-Oct-2020 UrduPoint
The agreement for the reciprocal promotion and protection of investments between France and Colombia has entered into force, at the time of the pandemic-related economic crisis. 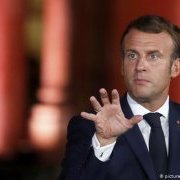 France says opposes EU-Mercosur trade deal over deforestation concerns
21-Sep-2020 Euractiv
France remains opposed to a free trade deal in its current proposed form between the EU and South American countries due to “major” concerns about deforestation in the region, the government said. 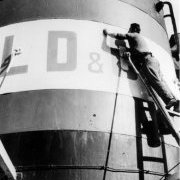 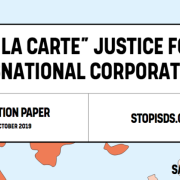 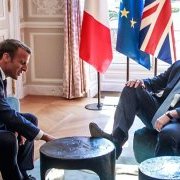 Farmers dump manure outside French lawmakers’ offices in CETA protest
5-Aug-2019 RFI
Tonnes of manure were dropped and concrete blocks were built outside the offices of two lawmakers from Emmanuel Macron’s LaREM party. 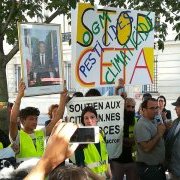 EU-Thailand deal a starting point for Thai trade with France
18-Jul-2019 Business Times
The European Union (EU) has yet to strike a free trade agreement (FTA) with Thailand but some member countries are already expressing interest in opportunities that the Thai market has to offer. These include France.

CETA and Mercosur meat quotas expose France’s double standards
28-Jun-2019 Euractiv
While France is challenging the meat quotas provided for in the EU-Mercosur trade agreement, it plans to ratify the EU-Canada free trade agreement (CETA), which has been criticised by French beef producers. 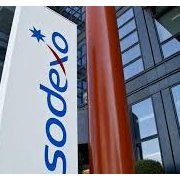 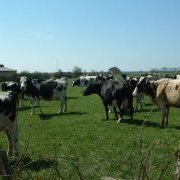 EU and Mercosur make progress on trade agreement, but…
15-May-2019 The Rio Times
Meat sector in France expressed concern in an open letter to the European Commission regarding the possibility of Brussels reaching a trade agreement with the four countries.
0 | 20 | 40 | 60 | 80 | 100 | 120
Subscribe to bilaterals.org weekly