Indiana Resources : Compensation claim of AU$127m lodged against Tanzania
27-Jul-2021 Market Screener
Indiana Resources files a memorial on the arbitration with Tanzania over the expropriation of the Ntaka Hill Nickel Project, whereby it claims the amount of AU$127 million, including interest which continues to accrue.
Zim, Malawi revise bilateral trade agreement
19-Jul-2021 All Africa
Zimbabwe and Malawi are engaged in talks to revise their Bilateral Trade Agreement to ensure its provisions speak to a modern-day investor and assist in addressing pressing development needs of the two countries.
Tanzanian to ratify free trade area agreement
31-May-2021 The Citizen
The government of Tanzania will ratify the Africa Continental Free Trade Area (AfCFTA) between June and October this year. 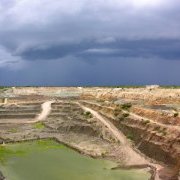 Indiana lodges $95m claim against Tanzania
30-Sep-2020 Mining Weekly
Indiana Resources has lodged a $95-million compensation claim against the government of Tanzania over the "illegal expropriation” of the Ntaka Hill nickel project. 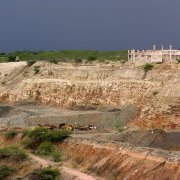 Sovereign rights to natural resources as a basis for denouncing international adjudication of investment disputes: A reflection on the Tanzanian approach
11-Sep-2020 Afronomics Law
Tanzania’s reforms show that the claim that African states should regard ISDS mechanism as the preferred method for resolving investment disputes is not only very contested, but that there are legitimate grounds for those contestations. Tanzania keen to protect local goods in new trade pact with Britain
25-Aug-2020 The East African
Tanzania is looking to protect its locally-made goods in the trade negotiations with Britain that are underway. 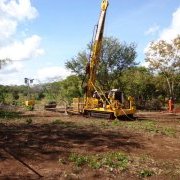 USD4.65 million litigation funding secured
10-Aug-2020 Indiana Resources
Funding will support legal costs associated with the claim against Tanzania regarding the the expropriation of the Ntaka Hill Nickel Project. 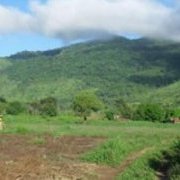 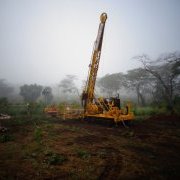 Winshear delivers notice of intent to submit a claim to arbitration under Canada-Tanzania agreement for the promotion and reciprocal protection of investments
13-Jan-2020 GlobeNewswire
The dispute arises out of certain acts and omissions of the United Republic of Tanzania, relating to the SMP Gold Project, says the company. 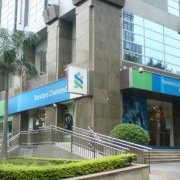 Civil society seeks reforms to stem trade suits losses
9-Dec-2019 The East African
Civil society groups are now calling on governments to reform their investor state dispute settlement because “it is being unfairly used by investors to sue states for millions of dollars.” 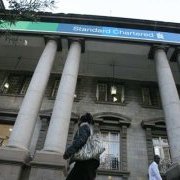 Bad bilateral trade deals haunting Africa
28-Oct-2019 The East African
The growing number of legal suits that multinational companies are bringing against Tanzania and other African countries is a major concern. 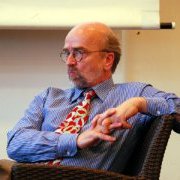 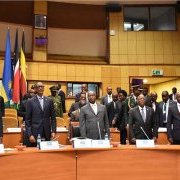 EU waits for Tanzania to back up change of heart on stalled trade deal
26-Mar-2019 Euractiv
There is seemingly little economic incentive for Tanzanian President Magufuli to sign up to the EPA. Tanzania could already export its goods to the EU market under the ‘Everything But Arms’ agreement. End of Tanzania, Netherlands pact nears
25-Mar-2019 The Citizen
The preferential protection of bilateral investments between Tanzania and the Netherlands is likely to cease next month but the protection for investments made before the date of termination continues to apply for a period of 15 years (until 1 April 2034). 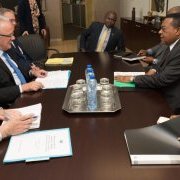 Tanzania reviewing stance on EPA
28-Feb-2019 The East African
Tanzania is in talks with EU to resolve some technicalities and will only sign the agreement after all its issues have been ironed out. 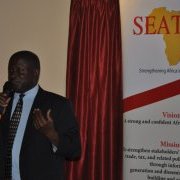