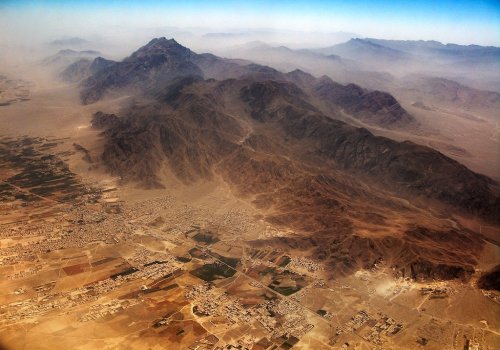 Pakistan has decided to terminate 23 bilateral investment treaties (BITs) with different countries in order to avoid being sued by foreign investors. Already Pakistan is facing 10 Investor-State Dispute Settlement (ISDS) claims, exposing it to billions of dollars in compensation.

In just one case, the Australian subsidiary of Tethyan Corporation, was awarded US$5.8 billion in compensation in 2019. Pakistan is has disputed this award.

Pakistan decided to review the entire BIT situation in 2013, and to develop a new model BIT.

The problematic clauses in the BITs are indirect expropriation, fair and equitable treatment (FET), national treatment, and most favoured nation (MFN). Corporations can sue governments by claiming that changes in law or policy did not meet their expectations or that they were not sufficiently consulted about them. The effect has been to shrink the policy space for the government to adopt measures in the public interest.

Of the 53 BITs Pakistan signed with 48 countries, Indonesia unilaterally terminated its BIT in 2016; the 16 signed but unratified BITs will not be ratified; the 23 ratified BITs which have completed their initial duration of 10, 15 or 20 years, will be terminated by giving the prescribed notice; and for the remaining nine ratified BITs that cannot be unilaterally terminated at present, the contracting State will be asked to sign a Joint Interpretation Protocol to mitigate the harmful effects, or to amend the provisions for ISDS, FET, and expropriation.

This is part of a growing trend by developing countries, including South Africa, India and Indonesia to terminate existing BITS and develop models of investment agreements which do not enable foreign corporations to sue governments.