Foresti vs. South Africa: Measures to remedy discrimination and inequalities 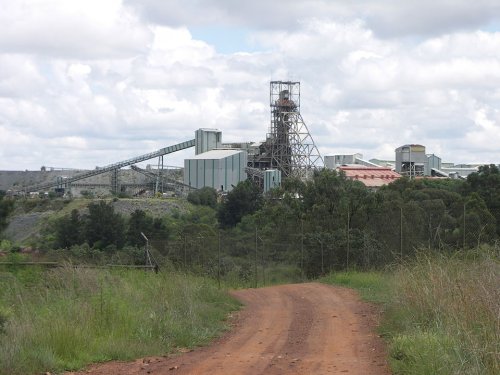 by TNI (edited by bilaterals.org)

The case Foresti vs. South Africa exposes what governments that are committed to expanding opportunities for historically disadvantaged peoples and promoting international human rights can face when tied by investment protection treaties.

In 2007, European investors, including members of the Foresti and Conti families, prominent Tuscan industrialists, and a Luxembourg-based holding company, Finstone, who controlled some 80% of South Africa’s stone exports, sued South Africa over its Black Economic Empowerment Act. This legislation was enacted to address the socio-economic inequalities created during the apartheid regime. It required mining companies to sell 26% of their investment to historically marginalised and disadvantaged South Africans.

The dispute was discontinued in 2010, but only after South Africa agreed that the investors could receive new licenses, requiring a much lower divestment of shares. Companies were allowed to transfer only 5% of their ownership to black South Africans – rather than the 26% mandated by the state mining authority - a move that went against the spirit of post-apartheid reparations in South Africa. The government seemed to have agreed to this deal to prevent a flood of other claims against it.