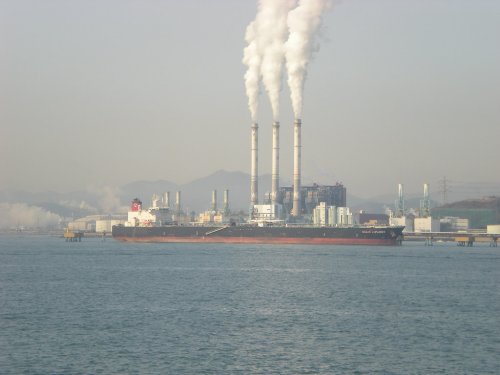 Korea Hanocal Holdings: is the name of a mailbox company registered in the Netherlands but owned by a state-run United Arab Emirates (UAE) company. Hanocal owned a 70% stake in an oil refinery and petroleum production company based in South Korea. In 2010 Hanocal sold its shares for 2.1 billion USD. According to the company, the sale was tax-exempt under a double-taxation treaty between the Netherlands and Korea. But, the South Korean government withheld taxes, a decision supported by a Korean court ruling that noted that Hanocal “is a mere ghost company, owned by Abu Dhabi-based International Petroleum Investment Company, and should be regarded as an Arab company, which is not subject to the double-taxation avoidance pact.”

In 2015, Hanocal sued the South Korean Government at ICSID for 168 million USD arguing that the government retention of taxes violated the Korea-Netherlands Bilateral Investment Treaty. This is the same cost of putting 7,000 medical students through university in Korea. Only a year and a half after the lawsuit was filed, the investor withdrew the case for unknown reasons.

Tax evasion and avoidance undermine public services and budgets. The IMF estimates that up to 600 billion USD is lost globally every year due to tax avoidance alone. The ability of these governments to review and alter tax policy previously granted to foreign investors is essential but is put at risk by ISDS clauses in trade agreements.

This case is also yet another example of investors creating Dutch mailbox companies for tax-related purposes and to acquire investment protection they would not acquire otherwise. In 2015, UNCTAD reported about ISDS cases based on Dutch BITs that in “three-quarters of Dutch cases, the ultimate owners of the claimants are not Dutch. In two-thirds of those cases, the relevant foreign-owned group of companies does not appear to engage in substantial business activities in the Netherlands”.