ADP International and Vinci Airports vs. Chile: Who pays the cost of Covid19? 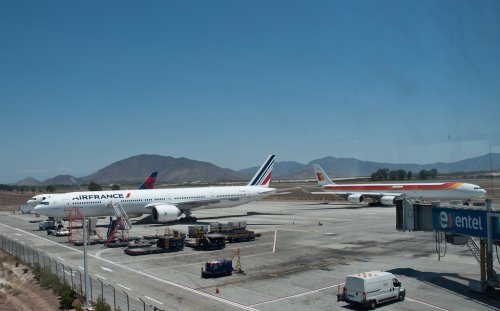 ICSID registered the request for arbitration on August 13, 2021.

As previously reported, the two companies submitted a notice of dispute under the BIT to Chile in January of this year. Both companies own an interest in the Chilean company Nuevo Pudahuel, which holds a 2015 concession for the operation of Santiago’s Arturo Merino Benitez airport. In the context of the ongoing COVID pandemic, the airport’s passenger traffic drastically decreased, reportedly causing Nuevo Pudahuel to request a renegotiation of the concession terms. However, Chile’s Ministry of Public Works reportedly rejected this request, prompting the companies to submit their notice of dispute.

It appears that the two French airport operators have now made good on their earlier arbitration threat.

(It remains unclear if a third foreign investor in Nuevo Pudahuel, the Italian company Astaldi, is also considering bringing an arbitration claim.)