Micula vs. Romania: The right to regulate for whom? 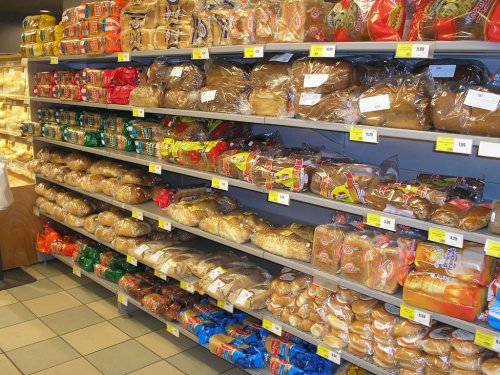 by FOE Europe (updated by bilaterals.org)

The Micula case is one of a growing number of cases that have been filed by foreign investors targeting new member states of the European Union (EU) following policy and regulatory changes introduced to comply with legal requirements for accession to the EU.

The Micula brothers invested in the North West region of Romania – setting up multiple food processing, milling and manufacturing businesses. In 2005, the claimants initiated a dispute against Romania seeking compensation to the tune of US$883 million. The case emerged following a series of decisions taken by Romania, which altered or withdrew a number of investment incentives (ie: exemptions from customs duties and certain taxes) that had previously been offered to the Micula brothers in support of their investment in a disadvantaged region of Romania. Romania argued that the regulatory changes they made were warranted, as they were implemented as part of the lead up to accession to the EU in 2007. In December 2013 the tribunal found Romania in breach of the Sweden-Romania BIT and obliged to pay more than US$116 million in damages.

This case has raised a number of concerns: The Micula vs. Romania case has incited a great deal of interest, particularly in relation to the sovereignty of EU law. The European Commission (EC) intervened and attempted to convince the tribunal that the actions implemented by Romania were taken in an effort to comply with EU law obligations to eliminate state aid (ie: subsidies and incentives). The Commission argued that if the tribunal ordered Romania to pay compensation it would be considered state aid under a different pretence. The arbitrators were not swayed by the EC’s interventions and, in relation to the enforceability of the final award, drew ‘’attention to Romania’s obligations under the ICSID Convention to comply with the final ICSID awards.’’