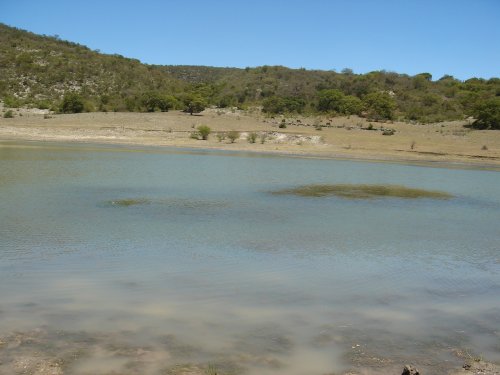 In 1997 Metalclad Corporation, a U.S. waste management firm, launched a NAFTA investor-state dispute against Mexico over the decision of Guadalcazar, a Mexican municipality, not to grant a construction permit for expansion of a toxic waste facility amid concerns of water contamination and other environmental and health hazards. Studies indicated that the site’s soils were very unstable, which could permit toxic waste to infiltrate the subsoil and carry contamination via deeper water sources. The local government had already denied similar permits to the Mexican firm from which Metalclad acquired the facility. Metalclad argued that the decision to deny a permit to it, as a foreign investor operating under NAFTA’s investor rights, amounted to expropriation without compensation, and a denial of NAFTA’s guarantee of “fair and equitable treatment.”

The tribunal ruled in favour of the firm, ordering Mexico to compensate Metalclad for the diminution of its investment’s value. The order to compensate for a “regulatory taking” was premised on the tribunal’s finding that the denial of the construction permit unless and until the site was remediated amounted to “indirect” expropriation. The tribunal also ruled that Mexico violated NAFTA’s obligation to provide foreign investors “fair and equitable treatment,” because the firm was not granted a “transparent and predictable” regulatory environment. The decision has been described as creating a duty under NAFTA for the Mexican government to walk a foreign investor through the complexities of municipal, state and federal law and to ensure that officials at different levels never give different advice. After a Canadian court slightly modified the compensation amount ordered by the investor-state tribunal, Mexico was required to pay Metalclad more than $16 million.