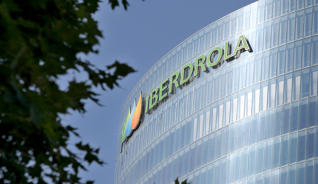 UNCITRAL has a vital role to play in exploring problems with and potential reform of ISDS, and in considering how to ensure its work better promotes, and does not undermine, rule of law, other domestic and international commitments and policies, and the globally agreed Agenda 2030. As the process moves forward, it is essential for the work to take a broad approach to defining the problem of “inconsistency” and designing reform solutions, as explored in this briefing note. Reform proposals regarding limiting shareholder claims, increasing states’ interpretive power, and avoiding inappropriate adjudicator incentives are undoubtedly positive signs that reflect earnest desire for change. But it is unclear that anything short of a reversion to state-to-state dispute settlement will minimize the risk of inconsistency across law and policy spheres.