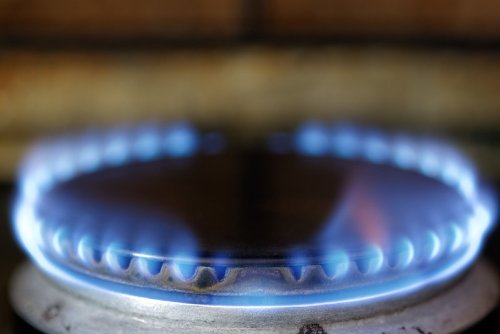 In July 2001, CMS Gas Transmission Company, a U.S. energy firm, filed a claim against Argentina under the U.S.-Argentina BIT for financial rebalancing policies enacted in response to a 2001 economic meltdown spurring social and political unrest. The case particularly targeted the government’s limitations on gas utility rate increases – an effort, as part of Argentina’s Economic Emergency Law, to stem runaway inflation.

While utility rates were frozen, the international value of the Argentine peso, which had been pegged to the dollar, dropped precipitously. CMS claimed large revenue losses, argued that the freezing of consumers’ rates violated the BIT’s expropriation and “fair and equitable treatment” obligations, and demanded taxpayer compensation. The Argentine government contended that the reforms were non-discriminatory and that domestic investors also had to face economic losses as a result of the emergency measures.

Argentina further argued that the measures were necessary, given that it faced a national emergency. The U.S.-Argentina BIT states, “This Treaty shall not preclude the application by either Party of measures necessary for the maintenance of public order, the fulfilment of its obligations with respect to the maintenance or restoration of international peace or security, or the protection of its own essential security interests.” But the tribunal decided that that the economic crisis in Argentina was not sufficiently severe for Argentina to be able to use this defence. It ruled that the government had denied CMS “fair and equitable treatment” and that Argentina’s taxpayers owed the company $133 million, plus interest. A year and a half later, a tribunal in another investor-state case came to a different conclusion, accepting Argentina’s “necessity defence” for the same economic crisis. In that case, also brought under the U.S.-Argentina BIT, three U.S. energy companies known collectively as LG&E challenged Argentina’s emergency measures, alleging the same BIT violations that CMS alleged. But in contrast to the tribunal in the CMS case, the LG&E tribunal concluded that Argentina’s actions were permissible under the BIT’s “necessity defence” because Argentina “faced an extremely serious threat to its existence, its political and economic survival, to the possibility of maintaining its essential services in operation, and to the preservation of its internal peace.”

In response to the tribunal’s contrasting decision in the CMS case, Argentina’s Minister of Justice Horacio Rosatti noted that it was obvious to every Argentine citizen that consumer rates for public utility services should not be decided by a foreign tribunal. CMS eventually sold the “financial claim” resulting from its investor-state award to a “vulture fund” subsidiary of Bank of America. The bank subsidiary, Blue Ridge Investment, purchased from CMS the rights to collect on the investor-state tribunal’s award and has since sought to enforce the award in U.S. courts.