Achmea vs. Slovakia: The high price of affordable health insurance for everybody 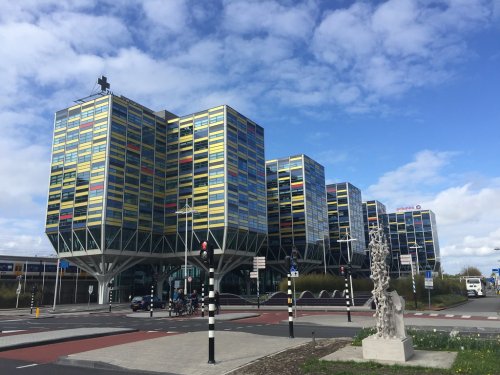 Photo by paularps CC BY 2.0

by FOE Europe (updated by bilaterals.org)

In 2008, Achmea (formerly Eureko) initiated an arbitration case against the Slovak Republic under the Slovakia-Netherlands BIT claiming they had violated the 1992 agreement on encouragement and reciprocal protection of investments.

Achmea had previously incorporated and funded Union zdravotn poist’ovňa (Union Healthcare) in the Slovak Republic. Multiple legislative measures were introduced following a change of government in 2006 which reversed “the 2004 liberalization of the Slovak health insurance market that had prompted Eureko to invest in the Slovak Republic’s health insurance sector”. The claimants argued that the introduction of these measures destroyed the value of their investment – constituting an unlawful indirect expropriation of their investment in Union Healthcare.

Achmea sought compensation of approximately €100 million for damages incurred. One of the key questions in this case related to the tribunal’s jurisdiction over the dispute and whether the European Community Treaty supersedes the BIT – rendering the BIT inapplicable. The Slovak Republic objected to “the tribunal’s jurisdiction based on the interaction of the BIT with substantive provisions of EU law”. The tribunal ruled that the BIT was not terminated with the Slovak Republic’s accession to the EU.

The tribunal ultimately awarded Achmea damages in the amount of €22.1 million, as well as about €3 million for legal fees and assistance, and a further €220,000 to reimburse the costs of the merits stage of the arbitration process.

In order to enforce the award, Achmea referred the matter to a court in Luxembourg which ordered, in May 2013, the seizure of €29.5 million of assets owned by the Slovak Republic in several accounts located in the Western European country.

The Achmea case is significant, as it led to a 2018 decision by the European Court of Justice that ruled that the investment treaty between the Netherlands and Slovakia was incompatible with the European Union law. As a consequence, 23 EU member states signed an agreement, in May 2020, for the termination of intra-EU bilateral investment treaties.